Are Video Games Really That Bad for Children? 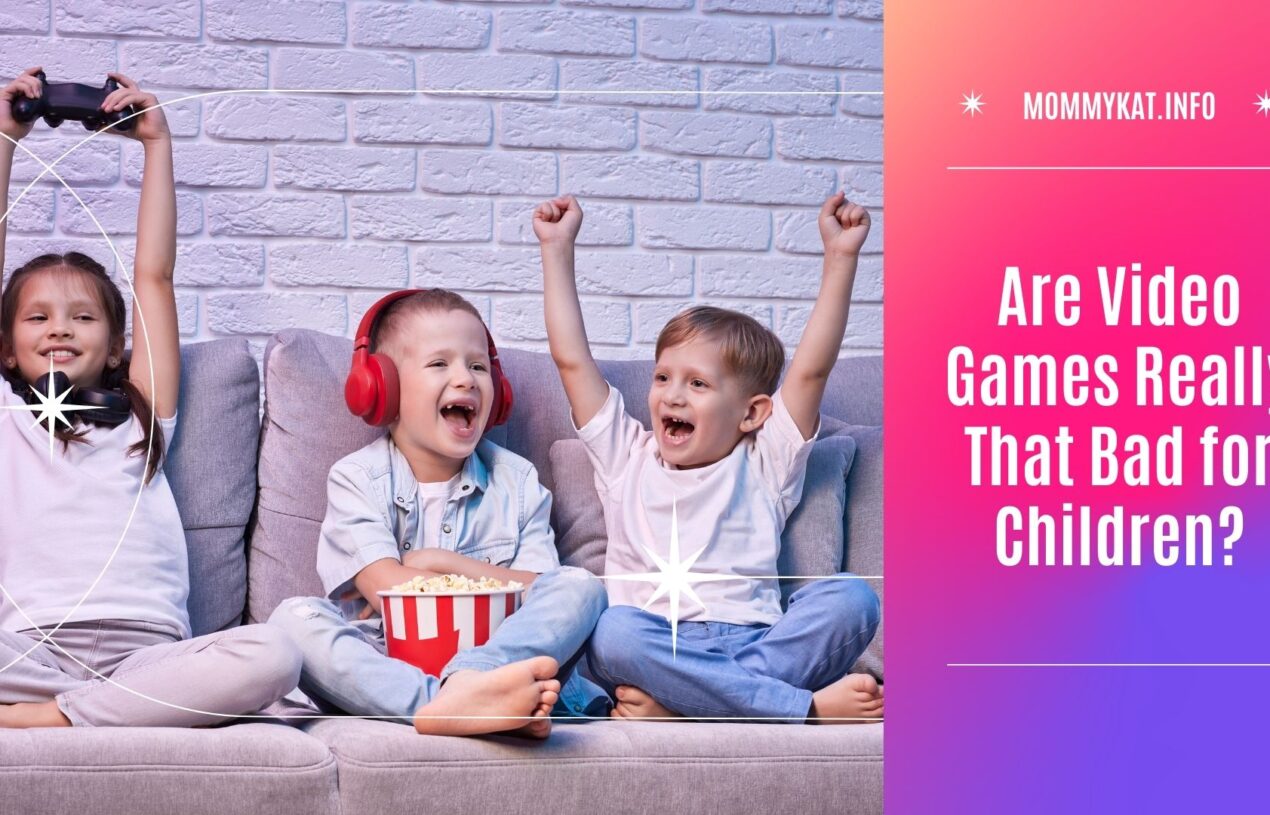 It’s a topic that has been debated for decades now. Will video games not make my child interested in pursuing academics or relationships outside of a screen or even become violent? Some may argue that it depends on what kind of video game they’re playing (e.g. Super Mario as opposed to Resident Evil), while others will say that all games are the spawn of Satan. But what does our team have to say about the matter? 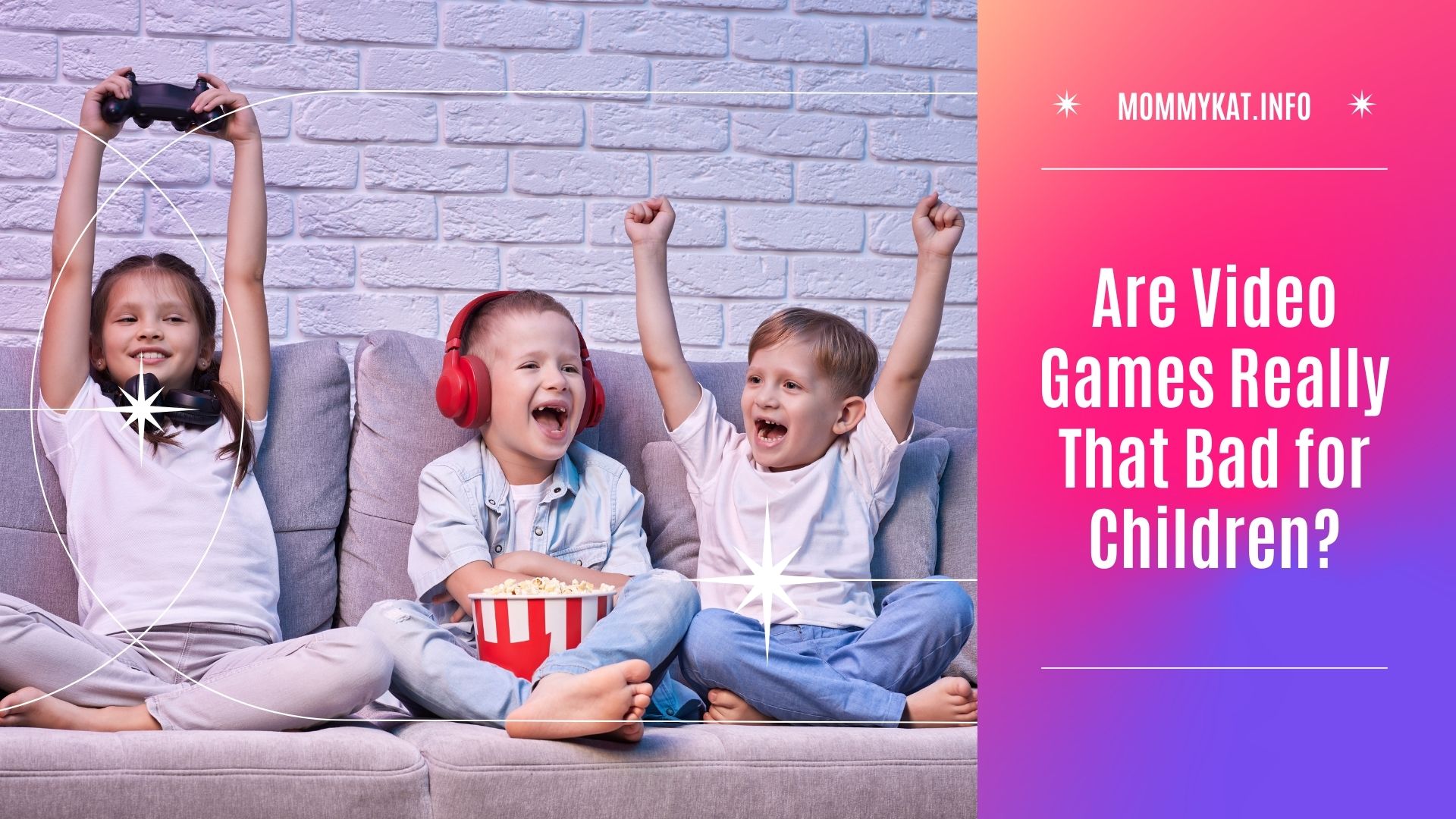 If you’re short on time, let’s sum up the bottom line for you: video games on their own are not inherently bad. You just must ensure that they are not taking over your child’s life and that they are not playing games that are not appropriate for their age group. So what can you do to ensure that it isn’t a problem in your household? Just follow these tips:

◾️ Set a limit to how often the games can be played (especially on school nights)
Don’t lie: you’re probably guilty of too much screen time yourself. No shame, there’s always something we could be doing better. Gaming can be just as addicting as social media and other forms of Internet browsing due to how immersing and interactive they all are. Ensure that the game consoles and the gaming computers are kept in the living room so that the kids can’t sneak up on them late at night, because doing so can result in insomnia and poorer performance at school or in other activities your child participates in. That means small devices like the 3DS, too!

◾️ Don’t allow your young children to play violent games
Always pay attention to what games your kids are playing as well as their ratings. Rated T games are aimed at teens age 13 and older. Rated M games are designed for people 17 and older. AO stands for “adult only” (18+, typically containing sexual content). Just as you would not allow your 8-year-old to watch a rated R film, do not allow your children to play the games if they are under the suggested age group. Keep your collection rated E (age 6 and up). Some of our personal favorite family-friendly games include Animal Crossing, Pokemon, and Harvest Moon.

◾️ Consider introducing them to educational games
Not all games that promote learning are boring. There are plenty that are so enjoyable that kids will not even realize that they are learning. Cnet actually published an article featuring a solid list of some games that are educational for students.

As the saying goes: everything in moderation. It isn’t good for you to have an 8-hour marathon of Gilmore Girls, either. You’ve got to take breaks to get up and move your body! You’ve got to practice what you preach, so if the kids see you getting up to take breaks from television and the computer to stay fit, they are more likely to mimic your behavior. Sometimes, actions do speak louder than words, so be the good influence in your children’s lives that they need no matter what you’re doing.

6 Health Benefits of Owning a Pet