Shows Today That You Should Suggest Your Kids Watch 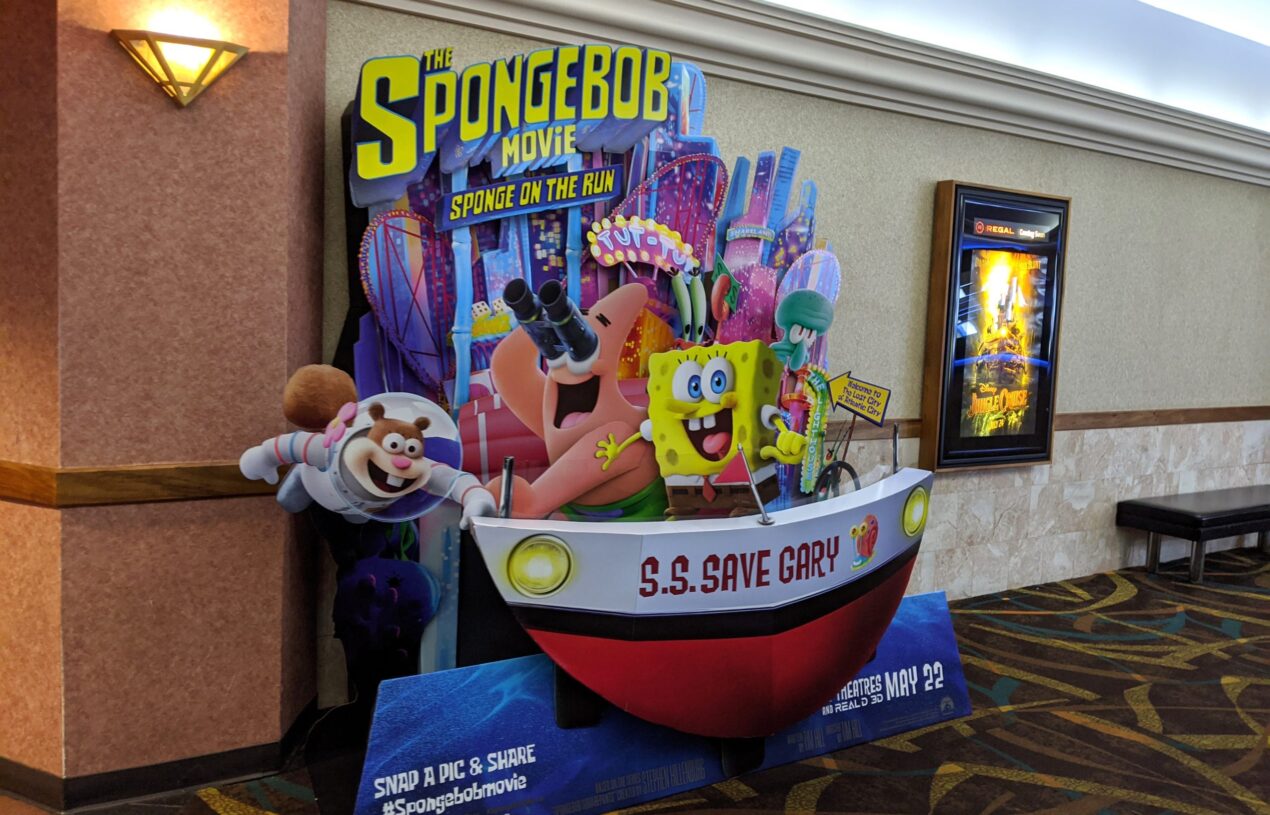 Media. It’s evolved so much throughout the years that one can’t help but realize its influence on everyone who watches it, especially those in their younger years. It’s thoughts such as these that raise the concerns of mothers such as yourselves, who want to make sure that their kids watch suitable cartoons. After all, some shows might negatively affect their way of thinking and send the kind of messages or examples that you most definitely don’t want your kids to follow. But, how do you decide which show they should watch? Should you choose cartoons from the newest generation? Perhaps, the oldest age? Maybe both, if possible? To help ease the burden of figuring this out, take a look at this list to help you come up with an answer you’ll feel most comfortable using.

It’s tough to find someone that doesn’t like dogs unless they either have a phobia of them or are a steadfast cat person. If you’re looking to impart upon your kid’s important lessons and the importance of everyday safety-minded jobs, then paw patrol is the show for them! Your kids will see a show featuring adorable puppies such as Marshall, Chase, Skye, and many other puppies of varying breeds. Your kids will have the pleasure of seeing these pups enjoy their animal life while also serving to help others the best ways they know-how!

If you’re a parent who possibly remembers watching the older version of DuckTales come out in 1987, then you’re in luck! A newer and revamped version of the show just came out, and unlike many other remakes that flop at the start, this one deserves all the praises and hope it’s receiving! It’s a guarantee that your kids are going to enjoy the wacky adventures that Huey Dewie and Louey get up to, along with their grumpy but adventurous Uncle Scrooge McDuck. The visits from other cast members such as Launchpad and Donald Duck himself also prove to be a boatload of fun!

Yet another show that’s received a recent reboot; if you’re possibly in the mood for a cartoon that both the parents and children can enjoy while watching the old and rebooted version at will, then this is the show for you. You see, Animaniacs is a unique variety show that details the wacky warner siblings Yacko, Wacko, and Dot. These three wacky characters take part in a great deal of hyperactive slapstick humor and feature intelligent and witty comedy that parents like you could most definitely enjoy.

SpongeBob Squarepants would be it if there were ever a show that parents can look upon as ol’ reliable. Though it came out initially in the 90s, its level of relevancy, humor, and cultural impact cannot be understated, even with new episodes coming to this very day, including spin-offs and movies! Spongebob and his adventures with Patrick, Sandy, and even Squidward are straightforward for kids to get into, and it’s hard to imagine adults not liking the show either, particularly with its earlier seasons.

There’s a reason why this show is one of the most popular cartoons on Cartoon Network (Besides the fact that it gets heavy favoritism in its timeslots). It’s easily one of DCs finest animated shows that can connect to kids easily as Robin, Starfire, Beastboy, Cyborg, and Raven fighting crime the best way they know-how and giving kids laughs all the while! Plus, they become fans of the show; they might even want to watch its earlier iteration that came out in the early 2000s, which is still looked upon fondly today!

The number of shows that could have a significant impact on your kids is many, and you should look to take advantage of the wide selection available to you so that your kids can have a fun time when looking to occupy their attention. Whether it’s SpongeBob or Paw Patrol, so long as your kids are having fun and learning some great lessons from them, then all the better.

Looking To Have A Fun Roadtrip With Your Baby? Then Follow These Tips

Are Coats and Toddler Car Seat Covers for Graco Safe?

Old School Cartoons You Can Enjoy with Your Entire Family