Choosing The Right Games For Your Children To Play 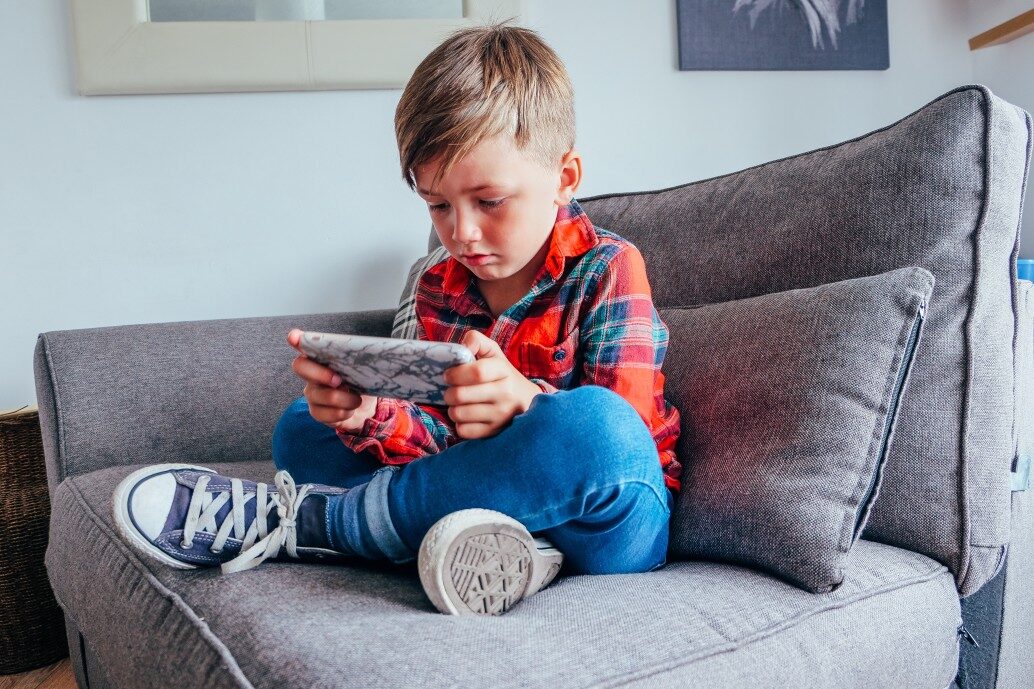 It can be challenging to deal with a child if they have no distractions other than you, which is why video games can come in handy when you need a break. You’ll come to appreciate that there is a wide variety of video games through which you can accomplish this, and with new consoles coming out, your children are going to be more than a little excited at the games they could play. But, that leads to a very challenging question: what games should you get? What games are age-appropriate for your kids, considering how there are more violent video games out there than one can count? But, that doesn’t mean you should sacrifice fun for the sake of your child’s fun completely. With that said, let’s take a look at some of your best options.

It’s tough for you to go wrong with Minecraft considering it’s such a tried and true game that can draw the attention of both kids and adults alike. With near limitless possibilities in what they can do, whether it’s playing survival or building just about anything within their imagination. It can be even more fun when there are other friends with whom they can play. Plus, with the game being so open-ended and not having much in the way of the violence that many other games feature, you don’t have to worry about exposing them to anything too explicit. Minecraft is a game that is for everyone, especially for kids that want to expand their imagination.

With a long history of being an absolute blast for kids and adults of any age, it’s tough to go wrong with pokemon, especially when many people have grown up watching it as a cartoon. Your kids being able to play with the most adorable little pokemon in the game and do battle with them, whether against characters in the game or other players, it’s hard to imagine them not having a blast unless the gameplay isn’t quite what they expected. With so many different entries over the years, they also have many game types of playing.

This game which initially came out on the Nintendo Gamecube has seen a significant resurgence with New Horizons coming out. And how could it not improve upon the already memorable characters and how you can interact with them and the comprehensive and adorable environment around you! Truly a game for all ages where anyone could enjoy the fun; whether you’re collecting bugs or fishing, just like in the first installment, your children are going to have a hard time not enjoying this title.

It’s challenging to go wrong with just about any Mario Bros.-related game when searching for some fun for your kids. One game that can leave an impact on your children is Mario Kart 8, which is known for being one of the best in the Mario kart series! The reputation of this game is so much the case that it’s featured in quite a few prominent arcades worldwide since it’s so popular, and with the vast host of characters it features and different race tracks you can go on, it’s hard not to imagine why.

When it comes to choosing games for your kids, always make sure to find as much info about them as you can. Does it have any explicit content you need to concern yourself over? Is it fun while also being away for your kids to play online with their friends? You can quickly check online to see if this game is up to snuff and worth your and your children’s time with the internet.

Are You a Helicopter Mom?

What You Should Know About Childhood Dyslexia