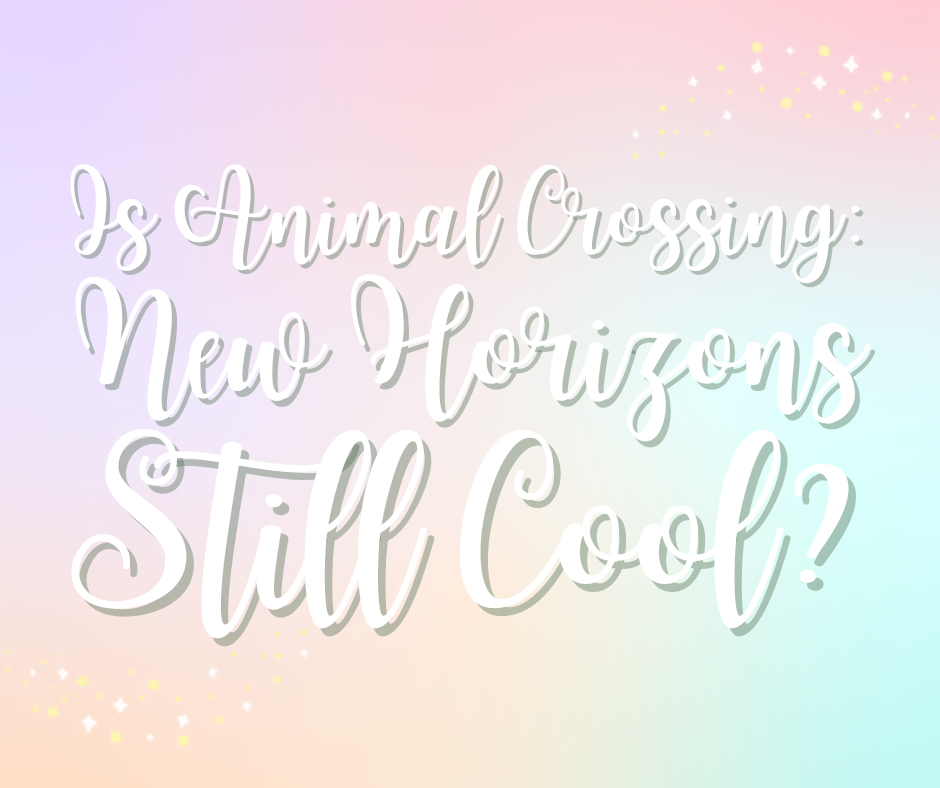 More than two years after its release, Animal Crossing: New Horizons has surpassed expectations for the Animal Crossing game’s lifetime sales. Even though Nintendo has stated that it won’t be releasing significant updates for the game after version 2.0, which comes out in November 2021, the game is still very well-liked and has a sizable fan base. Along with the free version 2.0 upgrade, a paid DLC called Happy Home Paradise was made available. It contained a ton of intriguing new stuff. The DLC, which rekindled interest in the game and encouraged gamers to return to play Happy Home Paradise for themselves, allows players to create holiday houses for ACNH locals.

What is the History of the Game?

In March 2020, Animal Crossing: New Horizons, a Nintendo Switch-only game, was launched. Many people attribute New Horizons’ unexpected popularity to the fact that it was released when lockdowns were required because of the COVID-19 epidemic. With its swift assimilation into lockdown culture, ACNH helped players maintain their spirits during a period unlike any other. Animal Crossing: New Horizons is the second-best-selling Nintendo Switch game of all time after Mario Kart 8 Deluxe. They have lifetime sales exceeding 38 million copies and over 22 million copies sold internationally between March and July 2020.

Just How Successful is the Game?

Why is the Game Still So Popular?

Despite Nintendo’s announcement that significant updates to New Horizons would cease following the release of version 2.0 and the paid-for DLC Happy Home Paradise, the game continues to get updates with minor adjustments like bug fixes to keep it up to date. To keep players active and interested monthly, Animal Crossing: New Horizons includes many limited-time events like Halloween and Christmas Eve. In-game competitions like Bug-Off and Animal Crossing’s Fishing Tourney, which offer prizes for catching bugs and fish, respectively, are also anticipated by players.

Until the release of the next Animal Crossing game, Animal Crossing: New Horizons is still a perennial favorite among Nintendo Switch players and members of the Animal Crossing community. Considering that the game has sold 38 million copies since its release and the average trend interest is between 4 and 6 percent, you may estimate that more than 2 million of the 38 million people who purchased ACNH are still regularly playing it. Additionally, many Animal Crossing players are children and teenagers!

Do you still play Animal Crossing: New Horizon for the Nintendo Switch? What aspects of the game do you still enjoy?

When driving from Tustin in your Toyota, let your kids enjoy these movies!

Two baked treats with honey sticks to make for your kids!