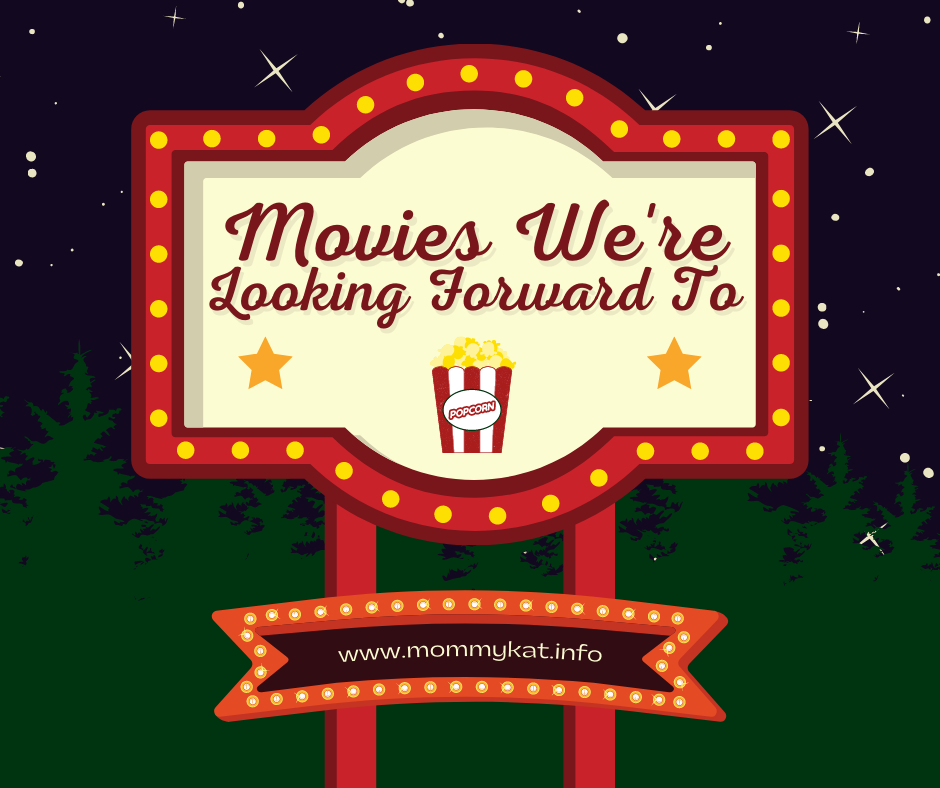 Can you believe it has been almost 13 years since James Cameron’s Avatar stunned the world? That’s right! It was released on December 18, 2009! And after all this time, we have finally been blessed with a new sequel! According to 20th Century Studios, the film’s plot is “set more than a decade after the events of the first film, Avatar: The Way of Water begins to tell the story of the Sully family, the trouble that follows them, the lengths they go to keep each other safe, the battles they fight to stay alive, and the tragedies they endure.” Not only that, but several more sequels are scheduled to be released throughout the 2020s! Enjoy!

If you like the Haunted Mansion ride at Disneyland or at Walt Disney World’s Magic Kingdom Park, then this will be a must-see for you. You may recall the 2003 film starring Eddie Murphy, but don’t be mistaken, this is not a sequel or a spin-off. It will consist of a brand new cast and storyline starring other well-known stars such as Jared Leto, Jamie Lee Curtis, and Danny DeVito.

Despite the film being scheduled to be released in less than a year, we still don’t know its official name! Originally scheduled to be released for the holiday 2022 season, it’s now Mario’s turn to hit the silver screen. The voice cast includes Chris Pratt as Mario, Jack Black as Bowser, and Seth Rogen as Donkey Kong. After Sonic’s theatrical success, it will be interesting to see how well the world’s favorite Italian plumber performs at the box office. We certainly hope it will be superior to the disaster that was the 1993 live-action film!

Did you enjoy 2018’s Into the Spider-Verse as much as we did? If so, then it will be mandatory for you to see this flick next summer. The film was originally slated to be released in April 2022, but due to that pesky COVID, production was delayed! Come join Miles Morales and Gwen Stacy once again as they fight yet another villain somewhere in the multiverse!

It will have been 15 years since the last Indiana Jones movie by the time it gets released. So, you can only imagine how difficult it is to contain our excitement about the next movie. Harrison Ford, now 80 years old, reprises his role as the world-famous adventurer, whose age apparently doesn’t discourage him from embarking on another journey! After the previous film’s unexpected ending, what do you think will happen in this one?

It’s rare for popular films to get sequels decades after their initial release, but Roger Rabbit is seemingly an exception. Considering how much animation has evolved since the 80s, it will be interesting to see how they pull this movie off. If anything, we’re just delighted to be able to see everyone’s favorite dopey rabbit once again!

The Best Anime Series for Kids

Learning A Musical Instrument is Highly Beneficial for Kids. Here are 7 Reasons Why!