Old School Cartoons You Can Enjoy with Your Entire Family 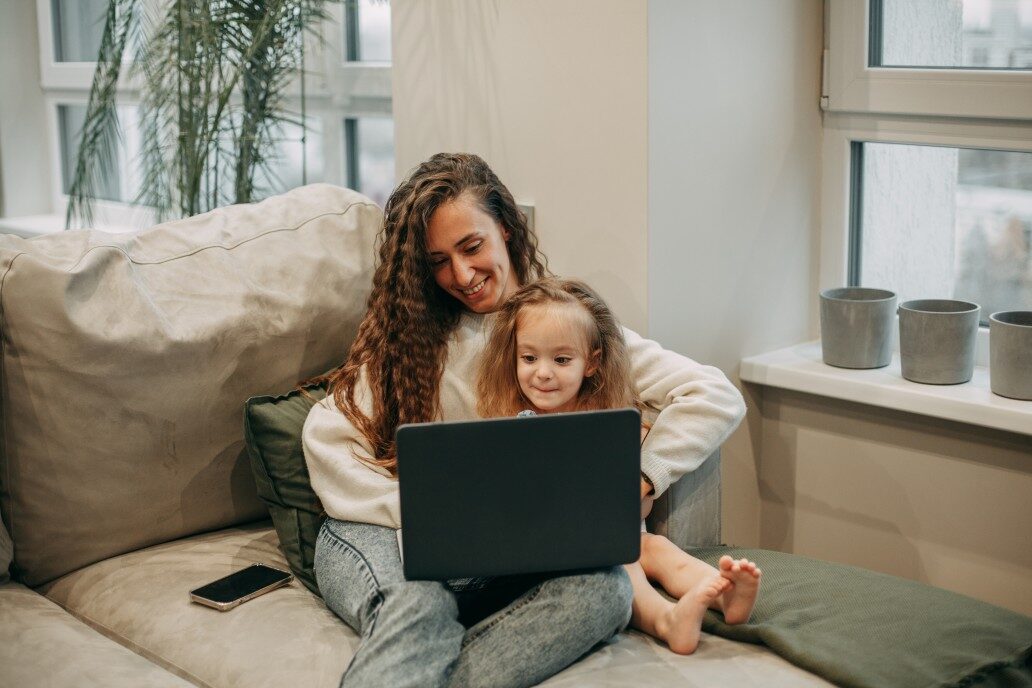 If you grew up watching any classic cartoon shows or movies when you were a child, you might feel that you want to share those treasured memories with your children. Before Spongebob Squarepants or Steven Universe hit the mainstream, you remember exactly the shows you loved during your school days. Best of all, they are easy to stream on your TV! Gone are the days of going to the video store only to find out that your favorite movie has already been rented by someone else. Here are our picks for family-friendly cartoons you can watch with your family on a relaxing Sunday morning.

Just because many of these oldies are in black and white doesn’t mean they are lame or out of style! Some of them have been colorized and can be easily found on YouTube. Starting with the iconic first cartoon Steamboat Willie in 1928, Mickey Mouse has become one of the most recognizable fictional characters among children in every corner of the world. Our favorite Mickey animated shorts include The Band Concert (1935) and Thru the Mirror (1936).

No matter what generation, you probably have seen at least one old or new Tom and Jerry cartoon in your lifetime. You may recall the latest movie released at the beginning of last year. As one of Hanna Barbera’s most beloved characters of all time, today’s children will still get a kick out of the misadventures of this hilarious cat-and-mouse duo. While parents may deem some of the cartoon shorts too violent, a few are appropriate for youngsters. We personally love the ones that involve Little Quaker, the tiny duckling.

Perhaps your family went to see Space Jam: A New Legacy last year. If your kids weren’t familiar with Bugs Bunny’s origins, now is an excellent opportunity to introduce them to the Looney Tunes formally. While we think all the characters are great, we are partial to the Roadrunner and Coyote cartoon shorts. The little dude was running fast before The Flash or Sonic the Hedgehog! It’s apparent that kids still love them today, and yours will, too!

The series has been rebooted many times over the decades for new generations of children, but there’s something about watching the original that is just so charming. The Mystery Gang never fails to delight audiences of all ages with their hilarious antics. One can’t just get enough of all the running gags and classic feel of this show. Who was your favorite Scooby-Doo character when you were a kid?

Although time has passed since you were a child, that doesn’t mean that your children won’t enjoy some of the same entertainment that has a special place in your heart even in your adult life. Who knows? Your kids may appreciate the memories you are willing to share with them and cite them as their most treasured childhood memories with you someday.

Are You a Movie Buff? Here Are 4 Reasons Why LASIK is a Viable Option For You!

The Pros and Cons of Pacifiers