Why Every Child Should Watch Sesame Street 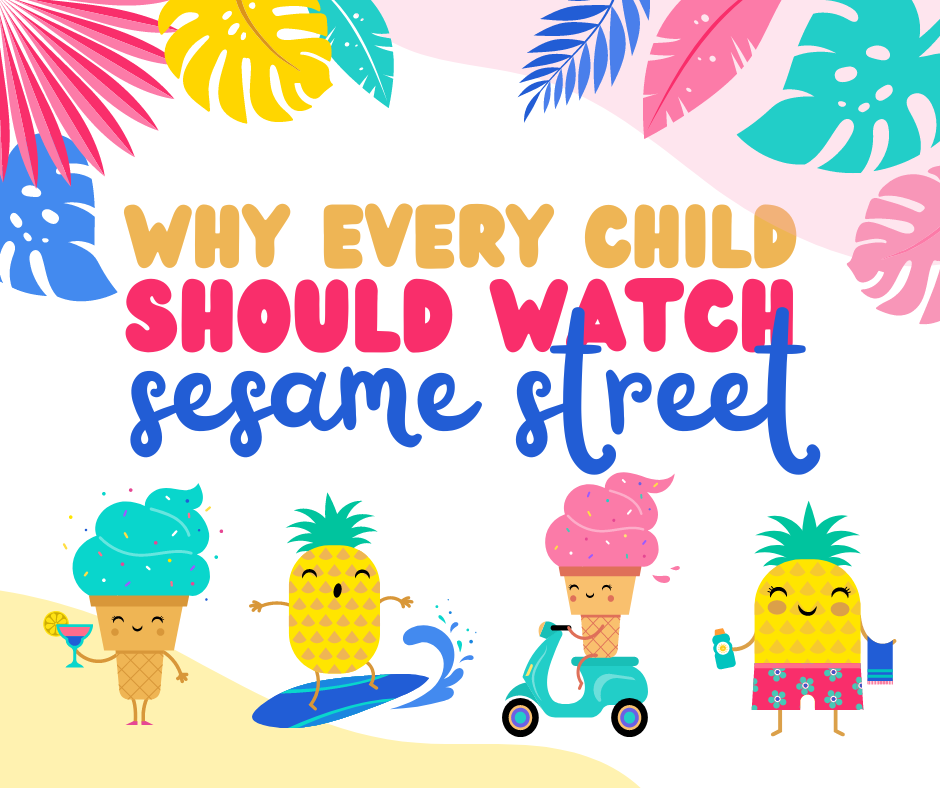 More than 50 years on, Sesame Street still remains one of if not the most popular educational programs for preschoolers. Even your parents probably watched it when they were kids. Despite how long the show has been going, it is far from being irrelevant. In fact, there are plenty of reasons why you should encourage your own children to watch this show above other programs.

The educational content has been proven to be beneficial towards academic performance.

A 2001 study conducted by Daniel R. Anderson came to the following conclusion based on research:

Not only does Sesame Street help children succeed better in the classroom, but it also teaches the importance of emotional intelligence and how to use it in one’s everyday life. Kids can also watch short online videos conveniently available online on certain emotional topics to help them learn to cope. This includes temporary situations such as dealing with a brief illness to more serious topics such as divorce.

It supports acceptance and neurodiversity.

Sesame Street promotes a message of acceptance and belonging for all different types of children. Not only are people of all ethnicities featured on the show, but it has also produced episodes that combat racism. The most well-known example is an episode from the 1990s where Gina is frowned down upon for being friends with an African-American man.  The other Muppets sing a song about how you can be friends with anyone regardless of their appearance. At this age, children are influenced and often copy what they see on television, so watching content such as this will allow them to have a more open mind.

In 2015, a new character named Julia was introduced to the cast. The 4-year-old Muppet is friends with Elmo and she is also on the autism spectrum. The character was created to represent neurodivergent children to not only help children with autism feel more “seen” in media, but also for neurotypical children to better understand some of their peers.

They address difficult life topics in an age-appropriate manner.

In December of 1983, Will Lee, who played Harold Hooper on the show, passed away. The producers of Sesame Street were unsure how to handle the situation and considered dropping the Mr. Hooper character all together without explanation. However, the crew consulted child psychologists, who believed that Mr. Hooper’s death needed to be addressed to the audience. In the episode Farewell, Mr. Hooper, Big Bird must learn that people do not “come back” when they die and chooses to honor the memory of his good friend.

In another episode, Abby discusses her parents’ divorce and how she has two separate homes. Although they are no longer married, they are still her parents no matter what.

How to Take Your Child to Church for the First Time